This past week, a special election was held for the Senate seat vacated by former Alabama Senator Jeff Sessions who was tapped by Trump to be the Attorney General. The winner of the GOP primary was Roy Moore, a controversial candidate handpicked and heavily supported by Alt-Right strategist Steve Bannon. The controversy was that Moore was accused of sexual impropriety, including sexual assault, by 9 women, one of whom was merely an adolescent at the time. The accusations were so serious that they jeopardized Republican control of what has historically been the most bleeding red state on the political map. Many called for Moore to step aside.

This past Tuesday, Moore lost to Democrat Doug Jones, causing what many analysts are saying is nothing short of a political earthquake.

Here are 5 thoughts on the election:

Patriarchy, the way the term is used today, is the (largely unconscious) mindset/worldview embedded in individuals, culture and societal institutions, that allows and empowers men to exploit women in a way that conveys to all that women exist for the purpose of satisfying or promoting men’s wants, needs and wellbeing, regardless of how badly that hurts or otherwise disadvantages women.

My guess is that while a lot of folks dislike Donald Trump (including myself), people on the left have a particular distaste for the man. But in order to avoid hypocrisy while attacking his character, those on the left had to take a hard look at themselves. The fallout from that gaze was Harvey Weinstein, Matt Lauer, Al Franken, Charlie Rose and many more.

But lest anyone think that this is a leftist conspiracy to oust Trump, please keep in mind that before the left started their “inward gaze”, we had many on the right who were taken down for similar reasons including: Roger Ailes and to a lesser extent Bill O’Reilly.

But whatever the reasons, the fact remains that society is taking a hardline stand over one of Patriarchy’s worst outcomes (sexual harassment). And as a result, men in high places are losing their jobs.

Make no mistake though. This isn’t about sex. It’s about power. Christians would do well to remember this, so that we can figure out how best to respond to this movement.

This leads us to our 2nd point:

2. The Evangelical “brand” is in deep trouble.

When you look at the exit polls for the Alabama election, they show that 80% of white evangelicals voted for Moore despite the allegations against him.

When Donald Trump ran for president, he won in no small part because of 80+% of the white evangelicals voted for him. When this fact was made public, quite a few Christian voices were worried that this would affect Evangelical credibility and tarnish its witness around the world.

Well, if support for Trump tarnished our witness, then support for Roy Moore might have just destroyed it.

I’ll be honest. That last statement is more anecdotal than anything. But If you could listen in on the conversation of quite a few of my pastor friends in various conservative denominations, you would be able to see that the anger is palpable1. A schism is likely on its way. If you are Christian that should sadden you, regardless of whether or not you think it’s necessary.

And what is the reason for this schism? A large part of it is Tribalism2, which brings us to our next point:

Alabama’s Senate race was very close. As I mentioned before, despite the troubling accusations White Evangelicals voted for Moore at an 80+% clip. In the end, Moore only lost by a 1.5% margin.

What was troubling to me was not how many Evangelicals voted for Moore, but the way that so many of them justified their decision. If the reason was Self preservation, I can at least understand and somewhat empathize with that line of thinking.

But when I saw interview after interview of Evangelicals dismissing the allegations against Moore for all intents and purposes as fake news, that indicated to me that this was the perception shaping power of tribalism.

During the presidential race, Trump boasted that his supporters were so loyal that he could stand in the middle of 5th Avenue and shoot somebody and he wouldn’t lose any voters3.

This is what Tribalism does. If your tribe presents you with a Tribal warrior (e.g. Roy Moore), you will find yourself having to blindly support that warrior in order to avoid cognitive dissonance that tribal shame would bring.

I can’t help but think that Trump’s comments are strategic on his part.  The objective is to ride tribalism to political victory. It worked for Trump. It did NOT work for Moore.

4. Minorities can make a difference in in this new era of politics.

Does this mean that white evangelicals no longer matter in politics? Of course not. White Evangelicals are always (for the foreseeable future) going to have immense political capital. But what this does mean is that minorities can make a huge difference in politics, even in a place as deeply red as Alabama.

It remains to be seen if we can do the same in evangelicalism.

5. Evangelicalism needs to “find itself”

Evangelicalism is going to need to redefine its socio-politico identity and purpose amid this seismic shift. And make no mistake, this was a seismic shift.

But this is also not the first time that we had to go through something like this. Something similar happened after the Obergefell vs Hodges decision5. What happened after those events was that instead of adjusting, we bunkered down, and went radically tribal and white centric.

Yes, Evangelicalism is experiencing an identity crises and needs to “find itself”. My point is that we’ve gone through these shifts before. We probably will go through others as time goes on. 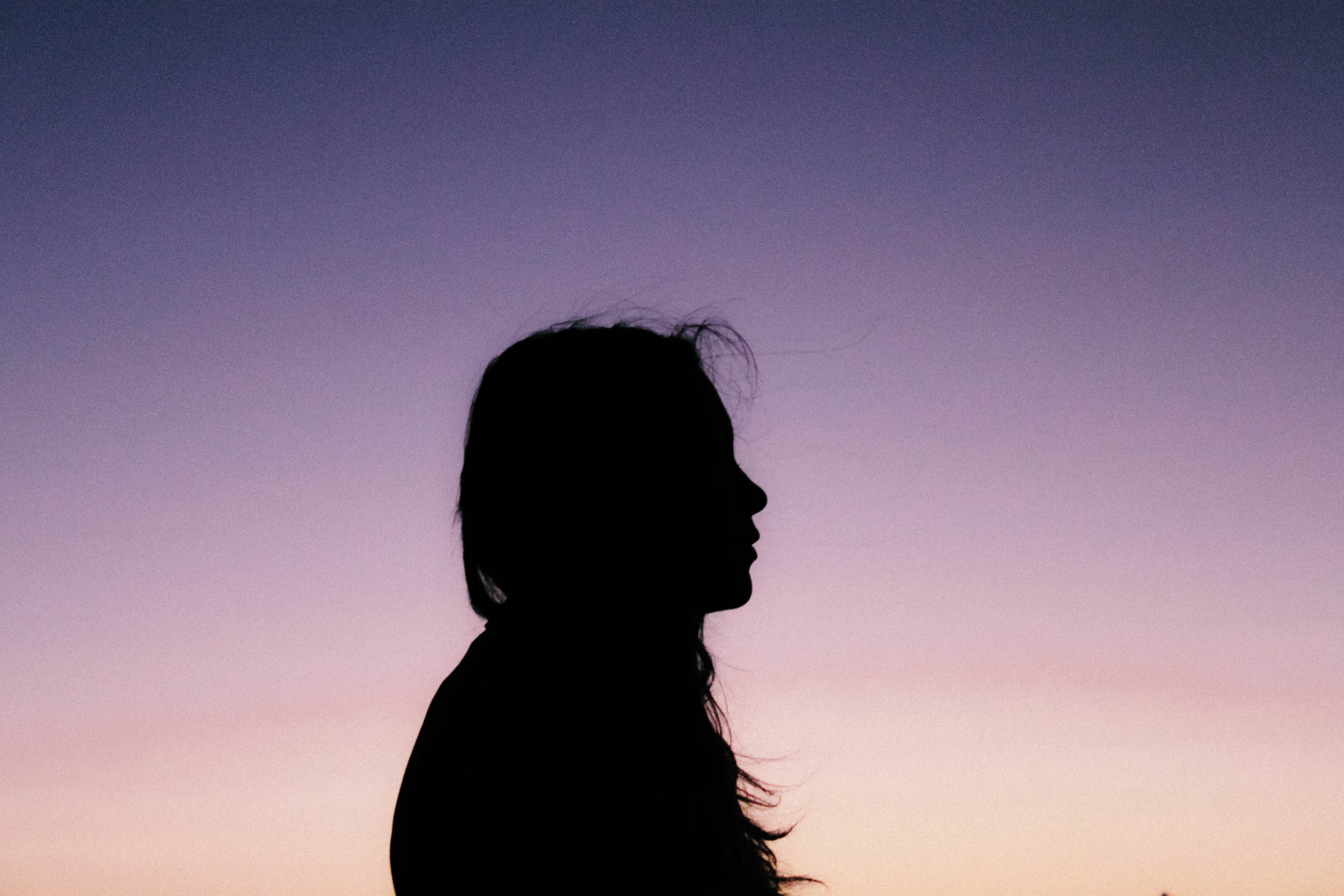 How Romans 1 Rebukes Those Who Excuse Sexual Harassment and Abuse

A Confucian Trinity Is Not The God of The Bible