There are several ways one could define fundamentalism, especially since there are Christian, Islamic, and secular varieties. Adding to the difficulty of defining fundamentalism across multiple religious worldviews is the reality of both positive and negative understandings of fundamentalism. Surely I, myself, am aware of this, as an offspring of Machen‘s fundamentalist convictions (though I do not at all consider myself as a Warrior Child).

And yet, while admitting the difficulty of perfectly comprehending the term, there is a common and general understanding of “fundamentalism” in the 21st century’s popular Western society. The general ethos of fundamentalism, as it is commonly understood today, is that of absolute conviction, close-mindedness, aggression, and an insistence on a radical antithesis between fundamentalists and everybody else. It’s a mindset in which people are unable and unwilling to see past their own noses because they are abundantly certain that they are right. It’s a militancy that seeks to impose its supposed rightness on others by all means possible, and its a mentality that all of reality is painted in black and white.

It is this popular, yet negative, understanding of fundamentalism, that I’d like to comment on today. By this understanding of fundamentalism, not only are self-identified Christians, such as Bob Jones, Sr., implicated, but so also are self-identified Muslims, such as ISIS, and even militant secularists, whose liberalism has become quite illiberal.

What is it that is so off-putting about fundamentalists of all stripes?

Should not fundamentalism be admired and commended? In a vacuum, and despite the common hypocrisy of fundamentalists, there is an internal “integrity” to fundamentalists insofar as they uphold the values of their narrow worldviews. George Marsden, Professor Emeritus of History at Notre Dame (and a graduate of my beloved Westminster Theological Seminary!), in Understanding Fundamentalism and Evangelicalism, famously wrote:

Fundamentalists are not just religious conservatives, they are conservatives who are willing to take a stand and to fight.

A suicide bomber must absolutely believe in his interpretation of Islam in order to carry out his atrocious act. No Christian would willingly scream “God hates fags” through a megaphone on a liberal American campus unless he absolutely believed it. Similarly, no college student would curse at her school administrator because of the administrator’s Halloween costume advice if she did not genuinely believe it was offensive.

Contrary to the popular notion that fundamentalism is limited to conservatives, it really characterizes anyone who is willing to take a stand and fight for his or her beliefs. Why do people take a stand? Because they are convinced that their beliefs are true, and that their truth shall repair society’s brokenness. And of course this doesn’t sound so bad until some people’s supposedly society-repairing truths begin to harm others.

Now one might respond that what I’m arguing for is the very thing that is causing all the division and strife in the world in the first place. How can I say that the problem is what fundamentalists don’t believe without engaging in aggressive and narrow-minded fundamentalist polemics, myself?

I want to argue that while fundamentalists rightly discern an antithesis between right and wrong and stand upon what they believe to be right, only the Christian worldview offers a way to uphold this antithesis, to boldly proclaim and stand upon absolute truth, and yet to do so gently, humbly, and winsomely. In other words, I’m hoping to briefly demonstrate that the cure for the close-minded, aggressive, and simplistic evils of fundamentalism is a more robustly Christian worldview (full-disclosure: a Dutch neo-Calvinist one). What Muslim, Secularist, and Christian fundamentalists don’t believe (at least functionally) is the reality of common grace.

Fundamentalism was fashioned out of the materials of brokenness and discord. Discord entered the world when the first Adam sought to be like God on his own terms, rather than on God’s terms. And in humanity’s fall, not only did the creature’s relationship with its Creator shift from amity to antithesis, but all creatures’ relationships with one another shifted from harmony to hostility.

Fundamentalism owes its parasitic existence to the biblical conviction that universal truth is knowable and antithetical to falsehood. However, the problem with a fundamentalist worldview is that it so strongly insists on its antithetical opposition to every other worldview that it is incapable of seeing any trace of genuine good or truth in “the other.” Fundamentalism fails to recognize the reality of common grace.

Common grace is the kindness of God, by which He prohibits the broken creation from self-destruction, in order that history might run its course, so that in the fullness of time, the Creator would enter creation to inaugurate a new creation. Although there is a radical antithesis, such that man’s relationship with God has been broken and his nature corrupted, by God’s common grace people are not as bad as they could have been. In fact, unbelievers are still able to do some genuine good. Rather than being plunged into an absolute suppression of all truth, common grace means that unbelievers are still able to know some genuine truth, even truths that Christians don’t know.

Common grace gives us every reason to be humble towards and interested in those with whom we disagree. Apart from the common grace of our Triune God, Muslims and Secularists cannot account for the good and truth of other positions that they often admit. Without taking common grace seriously, Christian fundamentalists will continually and unnecessarily alienate themselves in their cultural engagement.

More thoughts on contextualization to come…

For clearer and more articulate ways of putting this, see Daniel Strange’s For Their Rock is Not As Our Rock.

Andrew is a third-generation, San Francisco Bay Area ABC (American Born Chinese). He and his third-gen wife have two daughters and still live in the East Bay. After graduating from the University of California Irvine and Westminster Theological Seminary, he completed his PhD in World Christianity at the University of Edinburgh, researching Chinese American evangelicals and Neo-Calvinist theology. He presently serves on staff at Christ Church East Bay in Berkeley, California. Andrew's a simple guy whose passions include: sushi, pizza, nachos, and the Golden State Warriors. On his less sanctified days he lives by the maxim: #ballislife. 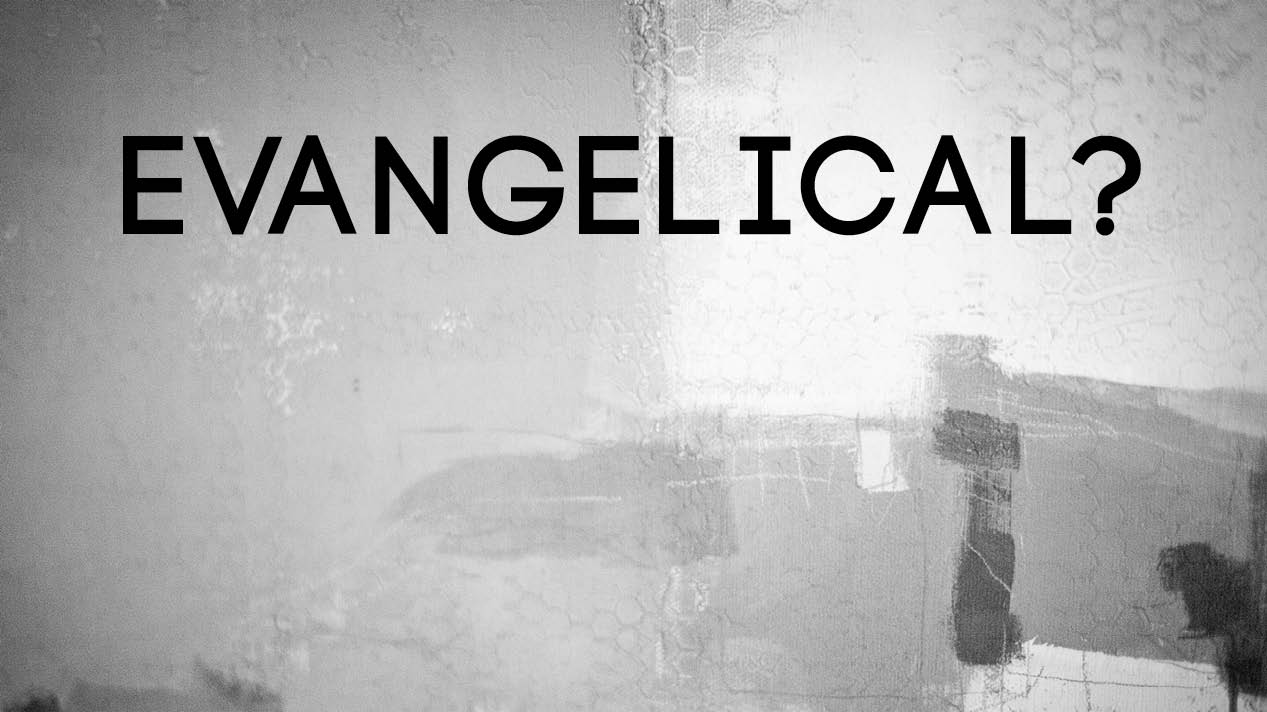 Why I’m still an Evangelical after the 2016 US Election

The Reclamation of Social Justice

Introducing City Image: A Podcast for the City, by the City

7 thoughts on “A Cure for Fundamentalism(s)”