The past century has seen a great burgeoning of Christian reflection on the relation between the church and culture. This has often been precipitated by the missionary movement, which took flight in the 20th century in an unprecedented way. With the rise of globalization and the explosive growth of Christianity in the global South, theologians such as Lesslie Newbigin, who served for nearly 40 years as a missionary in India, have sought to use the insights gained from witnessing the gospel’s impact on non-Western cultures to reflect more critically on Western culture’s relation to (and often hegemony over) the gospel.

Related to this concern has been the desire to understand biblically what the church’s role or mission is in regards to culture (whether Western or otherwise) – are we called to reject culture? To redeem culture? Or something else?

Over the next few weeks, I hope to address a question that is not often explored in these discussions, and that is the question of whether God in any way redeems us from our culture. We talk about our relation to culture and the church’s role in the broader culture, but I want to look at what the Bible (specifically 1 Peter) tells us about how the creation of the church is in some sense a freedom from our home cultures.

1 Peter is a letter written by the apostle Peter to mostly Gentiles living in various Roman provinces in Asia Minor (modern-day Turkey). He writes to comfort them because of the persecution they are facing at the hands of their neighbors (4:12). Though they are Gentiles, he describes them as “exiles” (1:1), because they face rejection by their home culture.

One key passage in the letter is 1:17-21. One scholar says regarding this passage, “Because of the inclusion of many of the common traditions of the Christian faith, this passage embodies the fundamental theological argument that underlies and undergirds all that follows in this letter, whether hortatory or theological.”[1] In other words, to understand the message of 1 Peter, we need to understand what he says in this passage.

In 1 Pet 1:18, Peter writes, “…you were redeemed from the empty way of life handed down to you from your ancestors” (NIV). This redemption was “not with perishable things such as silver or gold”, but “with the precious blood of Christ” (1:19). We often speak of our redemption from sin by the blood of Christ (Tit 2:14; Eph 1:7; Col 1:14, etc.), but how often do we talk about God’s redeeming us from the “way of life handed down to [us] from [our] ancestors”? What does Peter mean here?

The cumbersome English (“way of life handed down to you from your ancestors”) is a translation of two Greek words (anastrophes patroparadotou). “Anastrophe” is a word used throughout 1 Peter (1:15, 18; 2:12; 3:1, 2, 16) and represents more than just ethical behavior; it refers to relations with outsiders, family, governing officials, and the gods, so “way of life” is an appropriate translation. It is similar to our notion of “culture,”[2] a modern word with no ancient equivalent.

This “culture” is one that was “handed down to you from your ancestors (patroparadotou)”. The Greek word (patroparadotou) is rare, used only here in the Bible, but in literature outside the Bible, it is used to establish the legitimacy of cherished traditions over against new ones. You can imagine the verbal assaults Peter’s audience likely faced from their neighbors or family: “How can you reject our way of life handed down to us from our fathers for this new superstition?” Sure enough, later Christians were put to death because they rejected ancestral traditions, and were thus seen as traitors of the nation.

This same verbal retort is echoed across mission fields today where Christianity is viewed as a new or foreign religion. Acceptance of Christianity in many cultures means giving up one’s family ties, one’s traditions, and therefore, one’s “culture.” In Western society, it’s sometimes difficult for us to understand the power that one’s ancestry can have over one’s way of life. Even in a modern society like Korea, tradition can be a powerful thing. When my grandfather passed away, my father, as the eldest son, was responsible for honoring his memory by performing “Jesa,” considered ancestor worship by some. He shared with me that one of the barriers keeping him from the Christian faith was his responsibility as the eldest son to honor his father and ancestors.

Likewise, for Peter’s ancient audience, family tradition was the glue that held society together, and a break with tradition meant more than an individual religious decision; it meant a rejection of an entire way of life.

But how does Peter comfort his audience? He could have said that Christianity is not actually a break from their former culture, or that the way to remedy the situation is to assimilate their new faith into the broader culture. Instead, he goes beyond what they may have heard from their detractors and says this break from their culture is an act of God; it’s not so much that they have abandoned their ancestral traditions as it is God who has redeemed them from their former way of life.

What does it mean to be redeemed from a culture? Redemption in the Bible involves the paying of a price to secure one’s freedom. The Exodus (Ex 6:6) and God’s promise to redeem Israel from exile in Babylon (Is 52:3) are two examples. Also, redemption in the audience’s culture meant the freedom of a slave through a price paid to a pagan god. It’s likely that the general sense Peter has in mind is God’s act of freeing them from a type of slavery, namely, slavery to ancestral tradition.

It seems then, that at least in 1 Peter, there is a sense in which God redeems people from their culture. We want to acknowledge that culture is a creation of God, and that we can all learn from different cultures, but we need to acknowledge that God also redeems us out of our cultures in some significant ways.

But how does this comfort Peter’s audience, who themselves would have affirmed the importance of ancestral tradition? Is Peter simply affirming a total rejection of the importance of ancestral tradition? In my next post, I will explore how Peter also comforts his audience by reminding them that not only have they been redeemed from their culture, but they have also been redeemed to a new culture or way of life.

This post will likely raise a lot of questions. If so, please let me know below. Hopefully, I can answer some of them in my next two posts.

1. Paul J. Achtemeier, 1 Peter: A Commentary on First Peter, ed. Eldon Jay Epp, Hermeneia (Minneapolis, MN: Fortress Press, 1996), 123.
2. Culture is difficult to define, but I hope to talk more about how we might define culture in Peter’s context in my next post.

Mark was born in South Korea, but grew up in the humble state of New Jersey. Mark's passion is to grow in his love for God and his neighbor as he learns to read both the Bible and the world in light of each other. He and his wife currently reside in New York City. 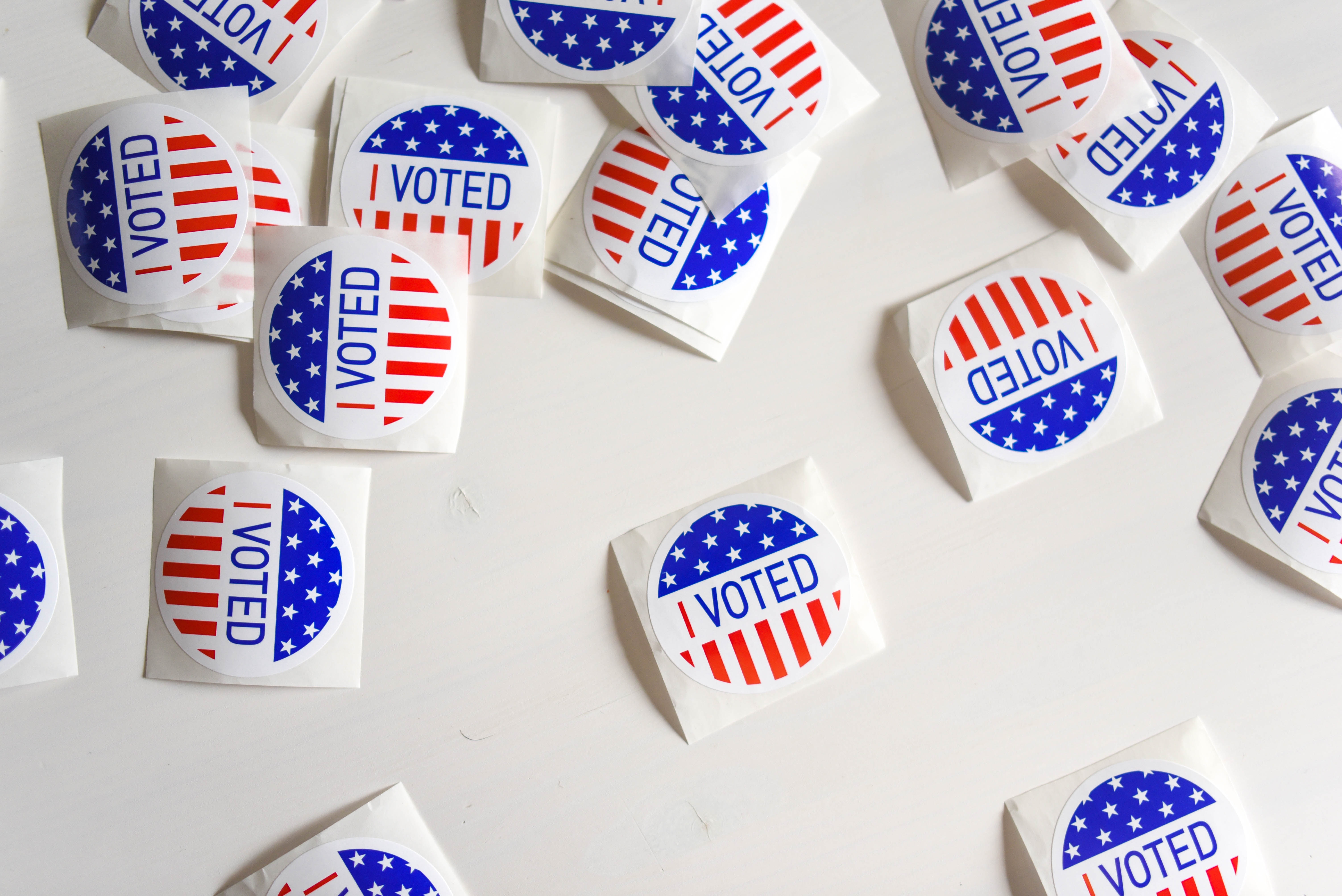 2 thoughts on “Does God Redeem Us from Our Culture? (Part 1)”