Today marks the 502nd anniversary of a momentous occasion in church history, the single event that led to the Protestant Reformation.

Though Luther nailed his 95 theses to reform the distortions and corruption in Christ’s church, little did he know at the time the impact of that single event. The best articulations of faithful theology would lead to the development of Reformed theology, built on the work of the early church, as they expounded on the foundation of Christ himself. Though the Protestant Reformation also produced an Anabaptist deviation that has rippled effects today (see this incisive commentary from Michael Horton), the Reformers laid solid groundwork for the church.

For the past few years, I’ve had an increasing awareness of where this happened: Europe. Well, Germany to be exact. White, Anglo-Saxon Germany. (Though there has been some exciting news coming to light of Ethiopian Reformation.) It’s not lost on me why this is important: The   issue of race and church has increasingly received more and more attention in the American church. It makes sense given that the American church has witnessed so much disparate treatment of minority believers over the centuries. I think it is good and right to acknowledge the transgressions of the past that treated members of God’s own household as inferior guests at the table; that is, if they were even welcome. While tremendous strides have been made, there are still unfortunate sprinklings of this mindset and behavior.

Good and honorable attempts to reconcile have turned to shining the spotlight on something many believe to be at the core of such disparities: the ongoing and entrenched presence of white supremacy. It’s the notion that the church by and large has been dominated and shaped by white cultural norms that echoed larger society. To be sure, these cultural norms have provoked distorted renderings of Scripture as corrupt men created theories about the inferiority of minorities, especially persons of African descent, based on misrepresentations of the biblical text. Such distortions have been present in the church through many decades, from slavery to Jim Crow and beyond. Too many who claimed the name of Christ saw no issue with promulgating theories and treatment that deemed fellow citizens of both earth and heaven as unequal.

Even though slavery ended over 150 years ago and Jim Crow laws have been dismantled for decades, and even though there has been  increased efforts on the part of the body of Christ to honor each other as equal heirs in the kingdom of God, the cries to dismantle white supremacy persist. The vile evil of whiteness still looms large in many minds, declaring the church to be, by and large, unsafe for people of color. Whatever whiteness is today, it is a considered a cancer to be removed lest it continue to infest Christ’s church and marginalize its non-white inhabitants.

Because of this, I am not surprised to see the repudiation of Reformed theology since it is deemed to reflect Euro-centric values that infiltrated the American church. Unfortunately, by taking this posture, the richness of Reformed theology can get overlooked. It is a theology that reflects on the majesty of God and his work in creation, Christ’s person and work on behalf of sinners, that the church’s glory is best reflected in a liturgy shaped by Christ’s sufficiency and what that means for our proclamation of him. We do well to see how the substance of this biblically informed theology transcends culture, class, race and ethnicity.

The Reformation was focused on recapturing faithful doctrine and practice of Christ’s church that had been corrupted under that system. So I confess I struggle with opposition against Reformed theology because of the cultural baggage sinful men imposed on it. Whatever Europeans did to form a stratified humanity does not take away the fact that at this point in time, in this central European location, rich Christian theology emerged built on the foundation already laid before it, beginning with Christ himself communicated through the word of the prophets and work of the apostles (Eph. 2:20-21).

Moreover, I’m struck by the fact that this played out exactly how God wanted it. How do I know this? Because Jesus the Christ, the incarnate God-man, the second person of the Holy Trinity who perfectly conveys the Father’s will himself said, “I will build my church and the gates of hell will not prevail against it.” (Matt. 16:18)

Surely, Christ is building his church of every tongue, tribe and nation (Rev. 7:9). Therefore, he has control over the times, and seasons and geographic locations according to the Father’s will and played out by the work of the Spirit. We know this from Scripture itself, which testifies to the work of God in creation, and the gathering of people to himself  to believe in his redemptive promises and place their hope and trust in his name.

What started as a kernel in the bowels of the Middle East with olive and brown skinned people, emerged in the center of Jerusalem to witness the apex of God’s redemptive work through his own Son. But the book of Acts demonstrates that it was meant to blossom, far beyond, to Samaria and the rest of the world (Acts 1:8). The Lord’s witnesses would come from all parts of the world as he saw fit spreading through the cities of Judea, Syria, Asia Minor, Macedonia, Greece and Italy.

He saw fit to send his apostles into territories that would later become parts of Europe and to locate the early transmission of his breathed out word in the northern regions of Africa. It is under his providence that defenses to the Christian faith would flow from the mouths of Middle Easterners, Europeans and Africans to refine the nature and essence of Christ against those who would distort his person and work.

And as the church grew in Europe and deviated from its intended purpose, God saw fit to overturn corruptions and redeem lost foundations through the work of Europeans. We can balk at it or accept that in God’s providence, he did that. Because the reality is that God does as he pleases and the Spirit blows where the Father wills (see John 3:8).

God is doing a work in his church. I do find it oddly ironic that the winds of change have moved out of Europe into Africa and South America. That’s God at work. He orchestrates the church’s events in history where he wills. So today, I remain grateful for his work in the Reformation and continue to celebrate its legacy.  As one brother put it, an African-American teaching elder in my denomination;

There’s something about deep, straight, unmixed, systematically and thoroughly thought through scripturally-based Reformed reflection that reorients and settles the soul. Sola gratia, Sola fide et al have liberated a lot of people and continue to do so. Chains fall off and hearts go free still when these truths are proclaimed. And this stuff works in the hood, Hollywood, and the Highlands of Scotland. Theology isn’t constrained by geography or sociology. Justification by faith and Reformed theology are for the world, not just white British folks of a bygone era.

Lisa holds a ThM degree from Dallas Theological Seminary (2014). She is newly married and recently moved from Dallas, TX to Roanoke, VA where she resides with her husband Evan and attends Christ the King Presbyterian Church. She co-hosts the Family Discussion podcast and also blogs at www.theothoughts.com 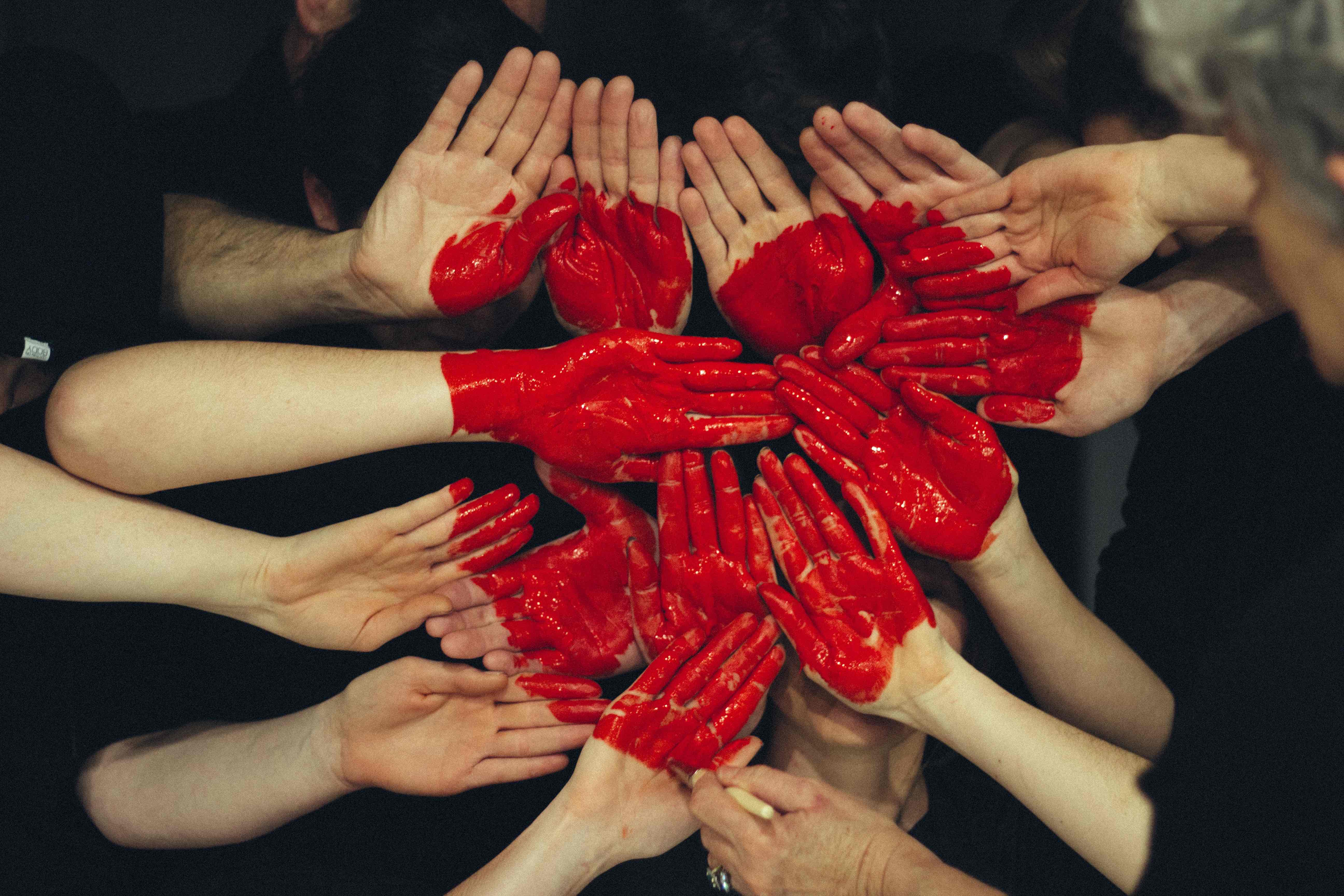 The Church is the People of God

One thought on “God Did That: On Sovereignty and the Reformation”