If you didn’t know, just this past week, Princeton Theological Seminary was about to give their Kuyper Award to Redeemer Presbyterian Church’s pastor, Tim Keller. But after a large outcry from students and alumni, they rescinded the offer1.

The main issue, according to PTS president Craig Barnes, is that the Princeton community didn’t want to be seen as endorsing Keller’s conservative views on women’s ordination and the LGBTQ.

As others have already pointed out, the problem is that if a potential recipient’s position on those issues needs to align with the views of the seminary in order to be eligible to receive such an award, Kuyper himself as well as a sizable portion of their own student body would be excluded from ever receiving the award.

But here’s something that caught my attention about this whole incident.

Just 7 years ago, in 2010, PTS awarded the Kuyper prize to former British Chief Rabbi Jonathan Sacks without much, if any, blowback.  Sacks is an Orthodox Jewish Rabbi who does not endorse gay marriage2 or having women as Rabbis3.

The question then is why did he not receive the same treatment?

What Changed between 2010 and now?

Now, let me say upfront that I don’t think that PTS is being hypocritical.

Instead, I think what happened was that two very different systems of morality arose sometime during that period in Neo-Evangelicalism. One is conservative/traditional and the other is more progressive/left leaning.

Now, conservatives and what we now call progressives have been clashing over values since way before 2010. What’s changed is that the moralities these two groups espouse aren’t just different systems of ethics; they now function so as to be mutually exclusive of each other.

In other words, both groups now have systems of morality that anathematizes the other as immoral. And like sharks and dolphins, they no longer can tolerate the other in their territory.

Where am I getting this idea?

Jonathan Haidt is a research psychologist at the University of Virginia whose specialty is morality and moral systems. He was also a former speechwriter for former President Bill Clinton during his 1993 campaign4.

In 2008, he wrote a widely circulated article called “What Makes People Vote Republican?”5.

The issue was that Democrats were having a hard time reasoning with their Republican counterparts. Haidt basically argued, it’s because Democrats have a different set of values that colors their ability to understand Republicans.

Haidt defines morality as a system of values that limits destructive selfishness so that people can peaceably live in groups.He then takes moral systems from all over the world and reduces them into 6 categories:

How Does This Apply?

So if a conservative is anti gay marriage, the reason he or she is against it is because of the moral category of purity/sanctity. Certain life-promoting institutions are sacred. Society (the group or tribe) needs them to function well and therefore they need to be protected from being warped so as to be rendered unable to be useful.

For Conservatives, morality is maintained by the group for the group. This is why institutions are so important to them. But for Liberals, morality relies more in individual growth and choice. It’s also more about avoiding harm and promoting care in a fair and just way.

If this is really how liberals think about morality, it makes sense why they would believe that the only way someone could be against gay marriage is if they were homophobic.

Now, when Haidt wrote this article and later a book with the same topic, he was talking about socio-political liberals.

But today, the socio-political spectrum and the religious spectrum are thought to overlap more than at any other time in American history.  To be a conservative in many people’s mind is to be both socio-politically and religiously conservative. More and more this seems to be the case on the other side as well.

And this conflict, whether people realized it or not, played a large part in what happened to Keller at PTS.

Are We Headed Towards Schism?

If what I am saying is true, than what we are witnessing is a march towards schism. And I cannot stress enough how bad this is.

My old systematics professor Richard Gaffin wrote a book on Paul and the Ordo Salutis called “By Faith, Not by Sight”. In it, he says this:

“..no matter how close justification is to the heart of Paul’s gospel, in our salvation there is an antecedent consideration, a reality that is deeper, more fundamental, more decisive, more crucial: Christ and our union with him, the crucified and resurrected, the exalted, Christ. Union with Christ by faith—that is the essence of Paul’s ordo salutis.”6

What Gaffin was saying was that while the doctrine of justification is really important in Paul’s gospel, there actually is a more important issue. The heart of the gospel isn’t merely us being justified; it’s that we are permanently united to Christ by faith.

This is the reason why unity is so important to Paul. In 1 Corinthians, we are called to used the greatest gift (love) so that we can be unified. Jesus’ High Priestly prayer asks that we may be one as the Father and Son are One.

If the gospel’s effect in our lives could be broken down to a deeper, more fundamental, more decisive, more crucial element, it would be unity–with Christ and subsequently with each other.

I think this is what inspired New Testament scholar, NT Wright to say something similar.

In 2010, Wright was at a conference at Wheaton College. In the Q&A time, he was asked under what circumstances separation and/or schism were justified.

After a few quips by the moderator and some laughs from the audience, Wright, in his most serious and sobering tone answered, “Nothing justifies schism.”

The whole audience went dead silent. It was as if everyone understood the gravity and reality of his words, as well has how short we’ve all fallen in that area.

I bring it up now because I’m worried.

I’m worried that there are too many people on both sides who don’t seem to hold unity as a fundamental Christian value.

I’m worried that both of our morality systems don’t make enough bones about why unity is important to fight for.

When this PTS incident first happened, I posted about it on my Facebook page. Shortly after it went up, a PTS graduate wrote the following response:

“Just for consideration, the freedom of Rev. Keller to be invited and to speak on campus was not the divisive matter (for most) – it was the awarding of a large financial prize.

To the credit of my student and alum friends, there has not been a plan to in any way disrupt his lecture. There has only been efforts to allow people to speak their truth as well – and encouragement for people to attend both a preaching engagement with women and LGBTQ+ voices AND Rev. Keller’s lecture.

And to Rev. Keller’s credit, he has been quite gracious in agreeing to still lecture on campus as scheduled.

Speaking for myself – as a woman called to preach and an alum of PTS – the freedom of speech and scholarship will always be more important than those things which divide us.” –Geneva Rae McAuley, PTS class of 2016

And there it was…a message for both sides that in retrospect, neither side would be happy with but needed to hear. My friend Geneva is a woman who is called to preach. But she understood that division is to be avoided. It’s a message that should be preached from every pulpit in America, conservative or progressive. 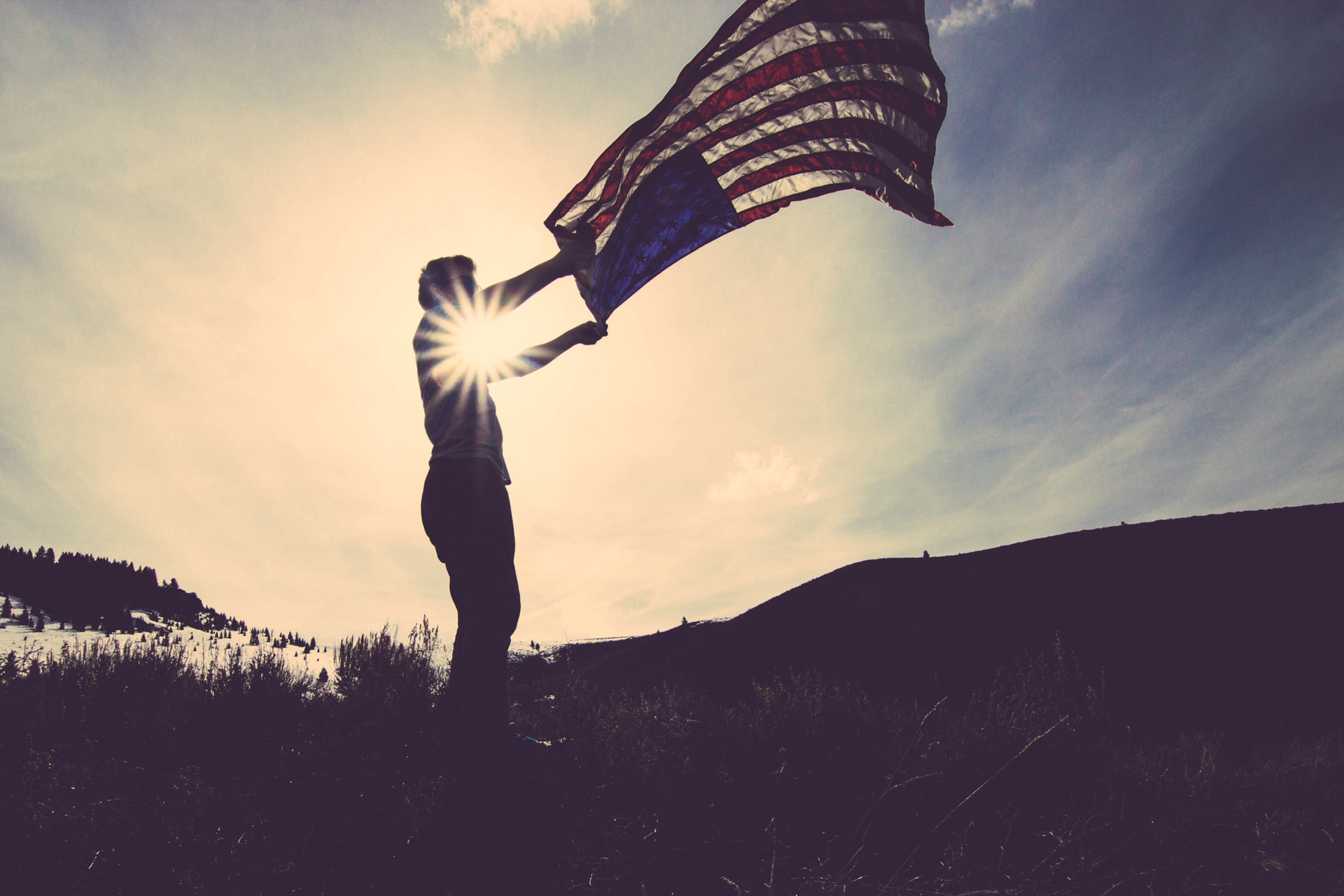 On the National Day of Prayer, How Shall We Pray? 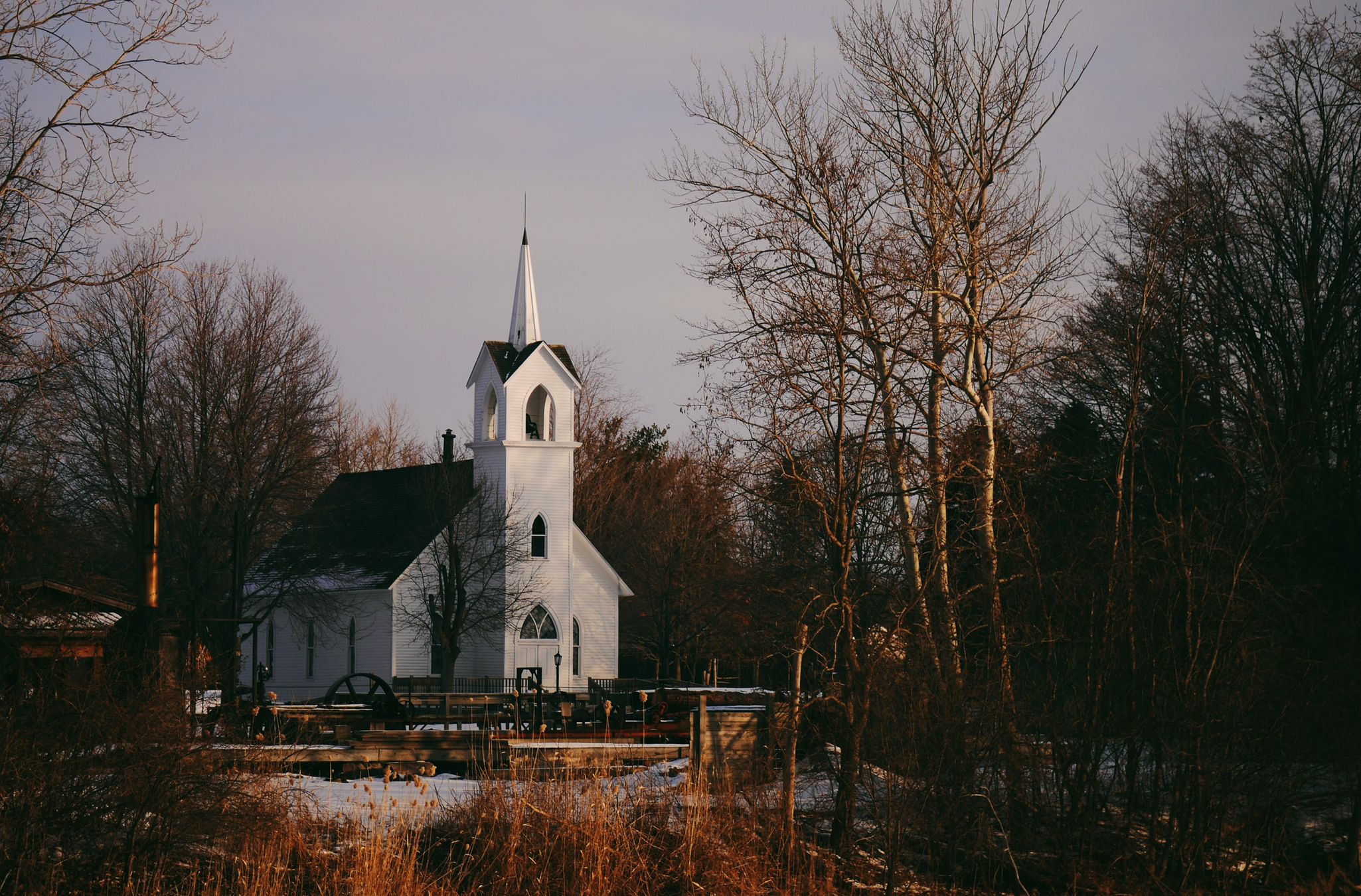 The Church Is Not a Dream World

Kingdom Politics and Taking a Side