Today we are honored to share the thoughts of guest writer Nathaniel Gray Sutanto. He is a PhD candidate in systematic theology at New College, the University of Edinburgh, writing on the Dutch theologian Herman Bavinck. Other than reading and writing, he has spoken at both ecclesial and academic settings, while trying to enjoy as many brief holiday trips to Bali as possible. He regularly writes at covenantalthoughts.com, and you can view his academia page at     https://edinburgh.academia.edu/NathanielSutanto.

“You should write about your identity as an Indonesian theologian,” an attendee said to me a few years ago after I just finished delivering a lecture. Well of course, I thought to myself, I should – why have I never done that before?

Indonesia is the country to which I belong – my passport is Indonesian, I finished elementary and high school in Indonesia, and I am almost certain that I will spend most of my life there. But yet, as I thought to myself how I would write such a piece, a nagging feeling seeps through me like an icy chill: Am I really Indonesian? What does that even mean?

I hesitate to talk about my background whenever I am asked in professional and social situations. Not because I am not proud of my country or because I do not consider it home in some significant way, but because I am unsure that I truly belong anywhere.

I lived half of my life away from Indonesia. I grew up in Singapore where I was taught English as a first language and Mandarin as a second (a linguistic ability that I have long lost), only to return to finish my schooling at an international school in Indonesia where everyone spoke English. Though I think in English, and I sport an American accent while looking distinctly Chinese-Indonesian in ethnicity, I grew up without much reflection on those aspects of my identity or on race and cultural diversity more broadly because I existed almost completely in an international bubble. I simply took for granted that (1) every culture has enough in common so that everyone can get along and (2) we have to be culturally flexible no matter where we go.

Those two propositions, of course, are simplistic and don’t really represent my childhood experience. What I actually experienced was not a unified diversity but really a wholly different culture itself – a tertium quid of sorts: a culture formed precisely by second or third-generation kids from different nations who had to cope with living in an alien country.

At any moment of time my friends could be a native Indonesian, a Filipino who only speaks English, a Turkish-American, a Sri Lankan who has lived only in New Zealand before coming to Jakarta, and a Korean who’s only lived in Indonesia (and who therefore speaks perfect English and Indonesian). A community composed of such diverse people ended up creating a whole other culture in itself, precisely because our particular cultures are so minor that it is almost impossible for them to exist in a mini-ethnic subculture. Instead, the subculture of which we were a part was the subculture of international, third-culture kids.
As the painfully accurate stereotype goes, third-culture kids are afraid of answering the question of where we are really from. Singapore will always be a sort of home to me – walking down its streets sparks memories of my Dad coming home on the weekends – because he worked in Jakarta during the week – and taking me to the local ice cream shop. There are also memories of my mom picking me up from school, mydaily bus route, and family trips to the movie theater.

And while my favorite food in the world will always be Indonesian – nothing beats the explosion of flavor that comes with every sizzling bite – I have been raised on Western media. My Indonesian is distinctly and embarrassingly broken, such that meeting missionaries who speak better Indonesian than I do is always a challenging experience. I can relate better with Americans on a day-to-day level than I can with the local native (non-English speaking) Indonesian, only to then be awkwardly reminded of how “un-American” I am because I don’t care about things like the NBA, gun control, or Republicanism (and I still don’t understand American football).

Yet, now that I live in Scotland I am reminded of just how much living in America for college and seminary have influenced me in ways that I was previously unaware.

Indeed, in comparison to the Chinese members of my extended family I am much too blunt, individualistic, and critical, even when I still find the West to be highly atomistic in the way individuals view themselves in relation to family and community. I can share a love of food with my Asian-American brothers (with whom I think I can relate most as a third-culture kid) but I don’t know how to relate with the narrative of how hard their first-generation parents worked to immigrate to the States.

Similarly, I can feel quite comfortable with the American evangelical expression of the Christian faith, except when the conversation turns to the topic of religion and politics. I am tempted to joke that third-culture kids are like Melchizedek: We come from nowhere and we can go anywhere, but we could never whole-heartedly call a single place home.

Hence we return to the question: Who am I really? And can I say I represent Indonesian theologians as an Indonesian theologian? In a sense, yes, I can. I can because that is the ethnicity to which I belong. Yet, in another sense, I have to say no because I don’t identify with many of the cultural characteristics and worldview perspectives that attend most Indonesians, just as I can’t identify with many of the cultural characteristics or assumptions of most Americans, Singaporeans, or Europeans. I may always be invited to the Indonesian gatherings or at whatever university I happen to be visiting, but as much as I enjoy those gatherings, there will always be a sense in which I can say I don’t really belong – not just there, but anywhere.

So although I love Indonesian theologians and can identify myself as one, I find myself more comfortably saying that I identify with an even smaller minority: third-culture Reformed theologians. And this group is, in a sense, a minority of minorities.

Being a third-culture theologian is a bit complicated because we don’t fit in any real cultural backdrop. Not too long ago after another lecture I gave, a well-meaning but ill-informed attendee accused me of not “truly living out” my Indonesian identity because I don’t talk about shame and honor in my own theological work, nor do I write about Islam.Besides the obviously racist undertones of his “criticism”, it’s interesting how the way I look was enough to make him assume that I don’t or can’t identify with the “overly Western” articulation of Christianity as found in the Reformed faith.

But I do. And I don’t think there are multiple equally valid theologies predicated on ethnic differences – this is not a denial that we need serious work in contextual theology but simply an expression of a belief in the stability and reliability of communication in the transmission of doctrine across time and language.

This reflection serves, I hope, to highlight a particular minority group that goes almost unnoticed. It goes unnoticed for two reasons. First, third-culture folks continue to wrestle with the question of where they themselves belong without being too self-conscious about the fact that they are in fact third-culture folks. Second, our ethnicities will always be particular to the countries to which we do belong, whether by descent or by nationality. This acknowledgment should be generative for further reflections. 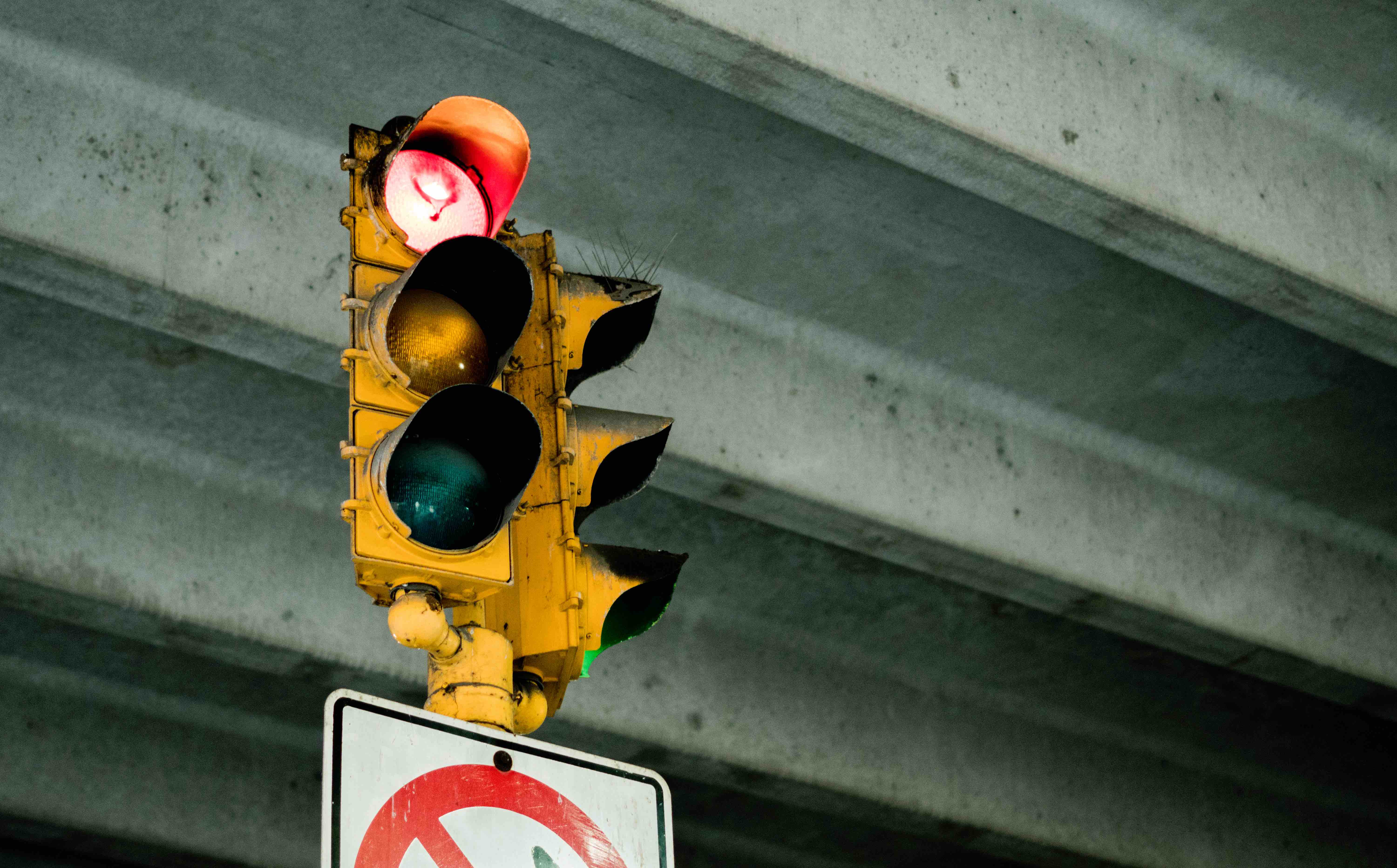 Why Are We Hesitating? Thoughts About God’s Love 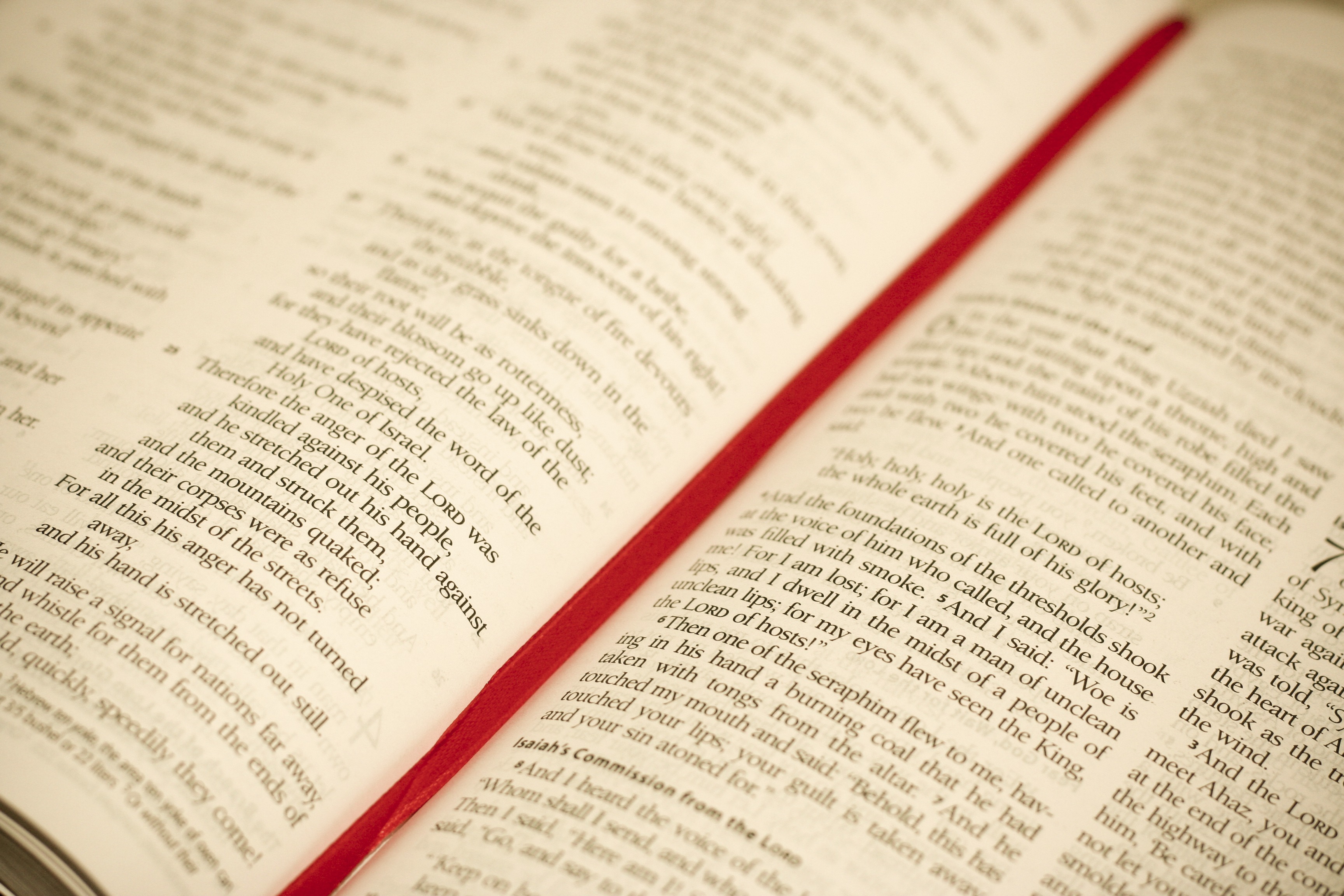 Something Missing from the Christian Blogosphere

One thought on “On Being a Third-Culture Reformed Theologian”