A new podcast launched in early March that has quickly made itself onto my list of mandatory listening. The podcast, called Truth’s Table, has also stirred up controversy within a month of its first airing.

I thought about addressing the controversy, but have decided not to. The hosts, Dr. Christina Edmondson, Michelle Higgins, and Ekemini Uwan, don’t need me to defend them. They are capable of handling themselves just fine.

So rather than enter the fray, I will instead stand beside these women and explain to you why I think you should listen to Truth’s Table, and how I think you can approach the podcast in the most fruitful way.

Why Should You Listen to Truth’s Table?

Podcasting is an exploding medium. In fact, some have estimated that by 2020 podcasts will generate half a billion dollars in annual ad revenues.

New podcasts are debuting all the time and it is impossible to try to listen to everything. There are only so many hours in the day. So why Truth’s Table? Why invest valuable time in listening to this particular podcast?

It may seem strange to some to place the gender and race of the hosts at the top of the list, but quite frankly, Christians need to hear the perspectives of black women and there are not many opportunities to learn from black women who live and serve in reformed spaces.

The truth is that the reformed conversation is largely dominated by white men. There are historical and ideological reasons for this and, it must be said, glimmers of change can be seen on the horizon. But, to put it strongly, if the reformed community in the United States does not begin valuing and promoting the voices of minorities, it will fall into irrelevance and ineffectiveness. The country is becoming more diverse by the day. Praise God for the opportunity the Church has to take on a Kingdom complexion! We need, then, women of color to have a leadership voice

I am a balding Latino with more hair on my face than on my head. So, to be honest, I almost skipped the episode discussing the hair of black women. I’m so glad I didn’t. I had no idea how important hair is to black women. I didn’t know that identity, freedom, politics, and strength can all be connected to hair styles and the debates surrounding hair style in black communities. In fact, you may read that last sentence and think I’m crazy. Listen to the episode.

I highlight this example because we are called to love our black sisters, yet it is difficult to love if we do not know. Now Ekemini, Christina, and Michelle do not speak for all black women or even all black women in the reformed world. But they do gift us with a window into the lives of black women that will teach us non-black-women how we can better love them, listen to them, and value them.

3. Truth’s Table will challenge you.

When new voices come to the table, new perspectives come with them. We cannot encourage diversity of ethnicity if we are not also going to encourage diversity of thought, politic, and even theology. This means that listening to Truth’s Table will challenge and maybe even frustrate you at times. That’s a good thing.

Let me give a couple examples. First, my own ignorance of the contributions of black women was exposed during the series on resistance. Each host highlighted the contributions of a black leader and I was ashamed to say I had heard of none of them. I was challenged to think through my understanding of history and take better note of the way black women moved things forward.

Second, during the podcast entitled “Gender Apartheid”, I found myself wishing the women would support women’s ordination. But it never happened. As they championed women as leaders in the church and challenged extra-biblical restrictions placed on women, they explicitly stated that they were not discussing questions of ordination and emphasized that traditional theological commitments were not incorrect, only their application. As one who would like to see more in the reformed world embrace women’s ordination, this was challenging for me. But that’s okay. I don’t only need to hear things I agree with but I need to be challenged with opposing opinions that will sharpen me and force me to consider again my own commitments.

I think you should listen to the podcast. But how you listen is just as important as why.

How Should You Listen to Truth’s Table?

These are our sisters in Christ. As new perspectives and ideas are brought to the table, many of us will feel a knee-jerk instinct to argue back or to think the worst of the participants. Fight that instinct. Think the best of your sisters. Assume that, as sisters in Christ, these women are trying to edify the church, not break it down or build up walls.

This is also true when it comes to the question of language used. Podcasting is not preaching. In my opinion, there are decorum restrictions on preaching that do not apply to podcasting. Of course, we are all under the command to beware unwholesome talk. So the podcasters don’t have license to curse a blue streak or make raunchy jokes (and they don’t). But there is freedom to discuss things in a frank manner that will sometimes employ language that makes us uncomfortable or even shocks. Listen with charity. Are the women being crude because they can? Or are they using descriptive language and hyperbole in order to drive a point home (much like Paul’s “wish” that the Judaizers would emasculate themselves in Galatians 5)? Instead of getting hung up on “shocking” or uncomfortable language, charitable listening asks what point is being made by the use of such hyperbole and how can we learn from it.

Note, I did not say silently. There will be times when we will be invited to engage and discuss online (with the same spirit of charity discussed above). But this is a podcast created by black women for black women. We are free and welcomed to listen in on the conversation, but it is not our conversation. There are some things that I, as a brown man, do not get to have an opinion about (see again the episode about hair). Similarly, we don’t get to correct or nitpick every little thing we disagree with. Be quick to hear and slow to speak and slow to anger (James 1:19). Listen quietly so that you can better get to know why these sisters see the world the way they do. How can we love and minister to one another if we will not first listen to and consider one another?

Will you allow Michelle, Ekemini, and Christina to challenge you? Are you open to rethinking some assumptions and commitments you’ve held dear? Are you open to hearing things that might make you uncomfortable?

Are you willing to grow?

I ask that you would listen with a posture of openness. These are three very smart and faithful women. They love Jesus and have a wealth of wisdom and truth to share. So listen with a humble heart and an ear to hear. Allow God to show you things as these women open up the Scriptures and highlight conclusions that are sometimes missed or ignored by those who normally have the microphone.

Of course, no podcast can take the place of sitting under the preached word and partaking in the sacraments. Truth’s Table is not a substitute for worship. Still, pray that the Spirit would give you a discerning ear that you may grow in your knowledge of Christ as you listen. As we listen, let us open ourselves up to the Holy Spirit and God’s Word and pray that he would encourage, convict, and nurture us through the insights Christina, Michelle, and Ekemini have to offer.

Radical Inclusivity Within the Church: A Story from the Margins 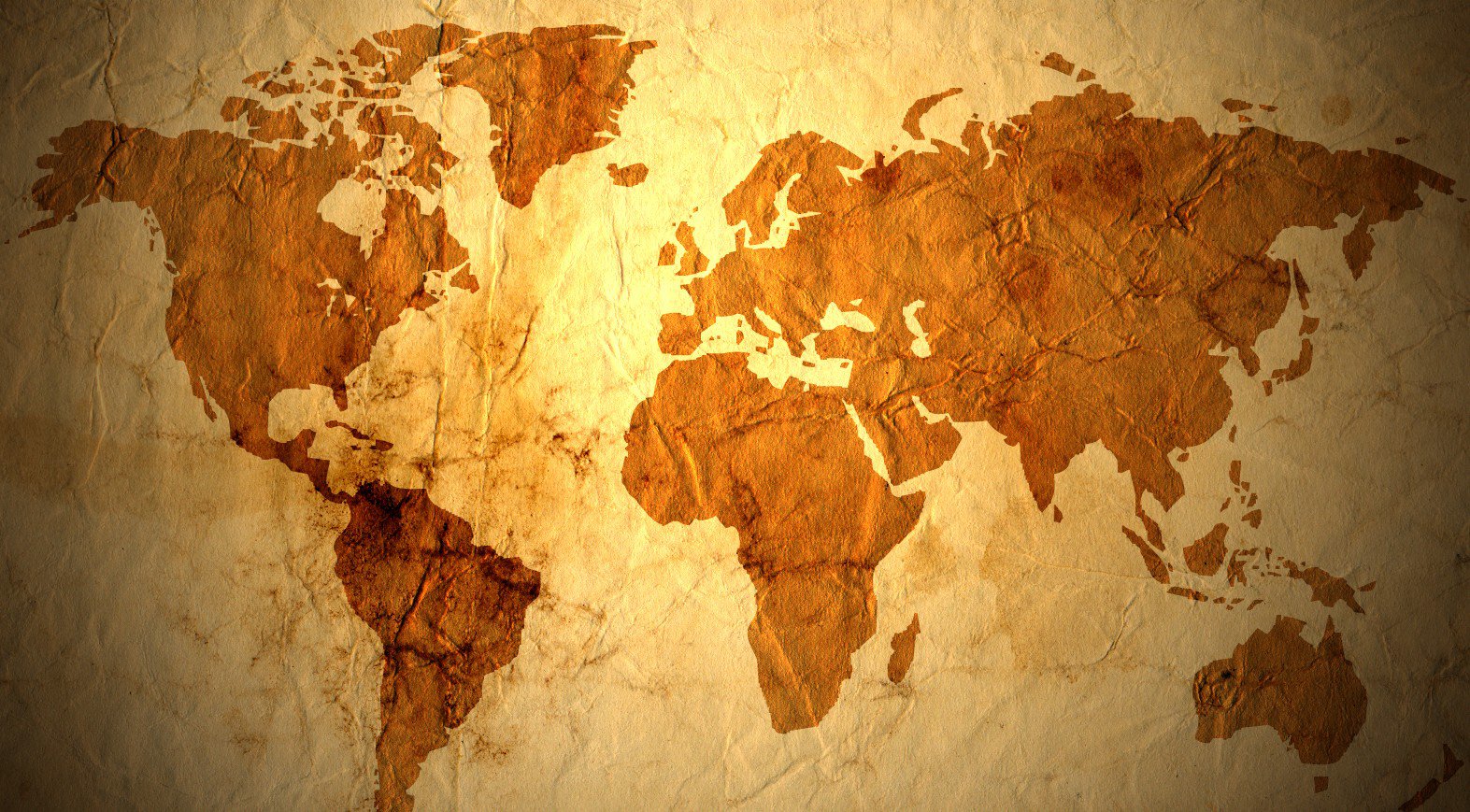