The Newsboys changed the history of church music.

That sounds like an incredible overstatement, but hear me out.

In 2001, two songwriters, one from Ireland and one from England, got together to write some music that they thought would benefit the local churches in the area. They wrote a few tunes and eventually an album of Irish Hymns was released. If you’d have asked the writers if they thought any of those songs would turn contemporary worship music on its head, they’d have laughed you out of the room. But buried in the middle of that little album was just such a song.

It was called “In Christ Alone.”

But unless you’re a purveyor of Irish Hymnody, you probably didn’t first encounter the song through that album. In fact, while the song began to gain traction in some local churches, it didn’t explode worldwide until a world-renowned rock group decided to release a worship album in 2003.

One of the singles off that Peter Furler-era Newsboys album was “In Christ Alone.”

That album changed the game. Yes, other rock bands had released worship albums in the past (think of Third Day‘s “Offerings” album from 2000), but no group with that level of popularity had embraced a new hymn the way the Newsboys did.

Since then, the song has literally rounded the world. Not only did it cross denominational and language barriers, but it did something remarkable that the veterans of the “worship wars” may have previously thought impossible.

It crossed the barrier between “traditional” and “contemporary” worship.

Here was a hymn with a Celtic melody, lacking both chorus and bridge, filled to the brim with deep theological truths, built on the structure of European hymnody and steadfastly allergic to the popular “four chords in the key of G” formula dominating contemporary worship at the time. And it was being performed by the most cutting edge artists of the day.

The embrace of “In Christ Alone” by the contemporary worship establishment was a watershed moment in the modern history of Church music. It was a signal to songwriters everywhere that form was now negotiable. If you can write music that people want to sing, the church will embrace it.

And so some artists have been emboldened by this creative freedom and followed the path of “In Christ Alone” into an age of modern hymnody that some have coined the “New Hymn Movement.” The ancient hymn structure has been utilized to create new songs for the church filled with thoughtful theology and careful poetry. Hymns like “All I Have is Christ” by Sovereign Grace Music and “The Power of the Cross” by Keith and Kristyn Getty are being used with great effect in congregations throughout the Church.

Other artists have decided to go back in time to an age long before hymns and explore the depth and beauty of the Psalter. Shane and Shane, Loud Harp, and Sandra McCracken have released albums recently that recast the songs of David, Asaph and the Korahites into contemporary melodies that not only bring innovation to Psalm-singing, but also gives song leaders a catalogue of laments to include in the worship service.

As the New Hymn Movement and the reemergence of the Psalms have built and fed a desire in song leaders and congregants for lyrical robust worship songs, contemporary worship leaders have had to up their game in order to compete.

This has been wonderful for the state of worship music today as the leading voices of contemporary worship music have not only done some hymn reinterpretations themselves (see “Lord, I Need You” and “How Great is Your Faithfulness” as examples of this) but have also explored the timeless good news of the Gospel in cutting edge ways.

Kari Jobe’s reflection on the cataclysmic phenomena accompanying Jesus death gives way to jubilant “Hallelujah’s” as singers celebrate the resurrection. With “Even So Come,” Passion pushes singers to look ahead to the second coming of Christ and remain, as the Bride, vigilant in our waiting. And Jeremy Riddle provided the Church with a fresh sense of awe as congregations sing of the grace found in the person and work of Jesus Christ (“This is Amazing Grace“).

These are only a few of the many “nutritious” contemporary worship songs that God had used to bless his church and build up the body of Christ.

“But,” you may be thinking, “some of these songwriters also wrote songs you called ’empty-calorie.’ You even called some of their songs ‘poisonous’!”

But songs are different than, say, a sermon, in that they are chosen and performed by song leaders, not the original artists. This means that while an empty or even poisonous sermon should lead listeners to be cautious of that pastor (and would even lead to charges in some denominations), the same isn’t the case for songwriters. Instead, song leaders in local churches should be encouraged to sift through the large amount of worship music being produced today and search for the best content for his church.

If a song leader continuously brings songs before the congregation that are empty or poisonous, then someone should work with him/her to sharpen their discernment skills. But pastors and elders should work with and encourage song leaders to find quality music for the life of their church wherever it may be found.

There is a lot of bad music out there and we need to protect the souls and theology of the people in our pews. But when I began planning this series, this was the article I was most excited to write. Because among the contemporary worship cliches are powerful, life-giving songs from multiple genres of worship music.

We can become so dismayed with the negatives that we miss the positive work that many songwriters are doing in today’s church. From new hymns to psalms to spiritual songs from today’s top contemporary worship artists, song leaders have a wealth of options at their disposal with which to thoughtfully lead God’s people.

The Church Is Not a Dream World 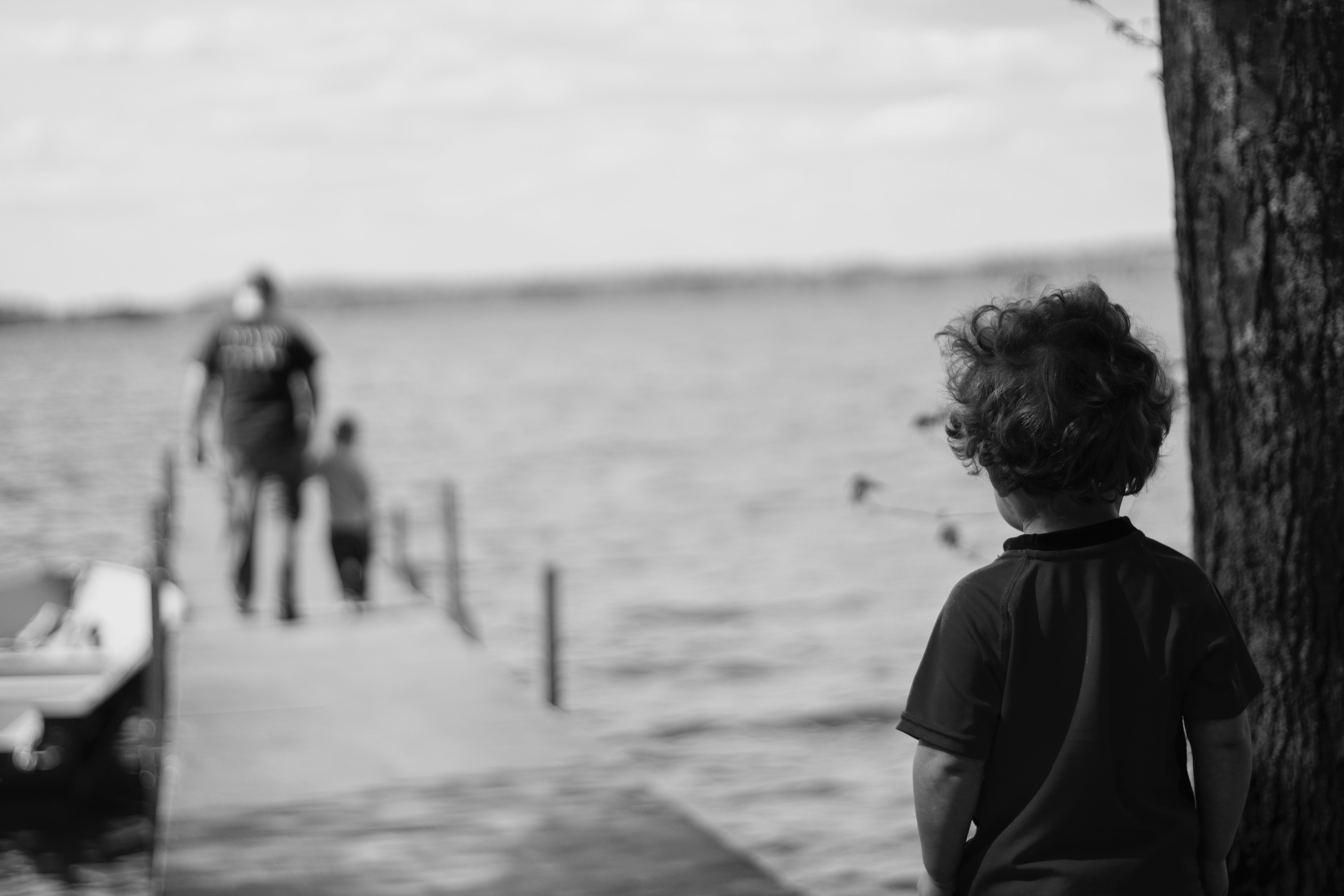 Child of God, You Are Loved 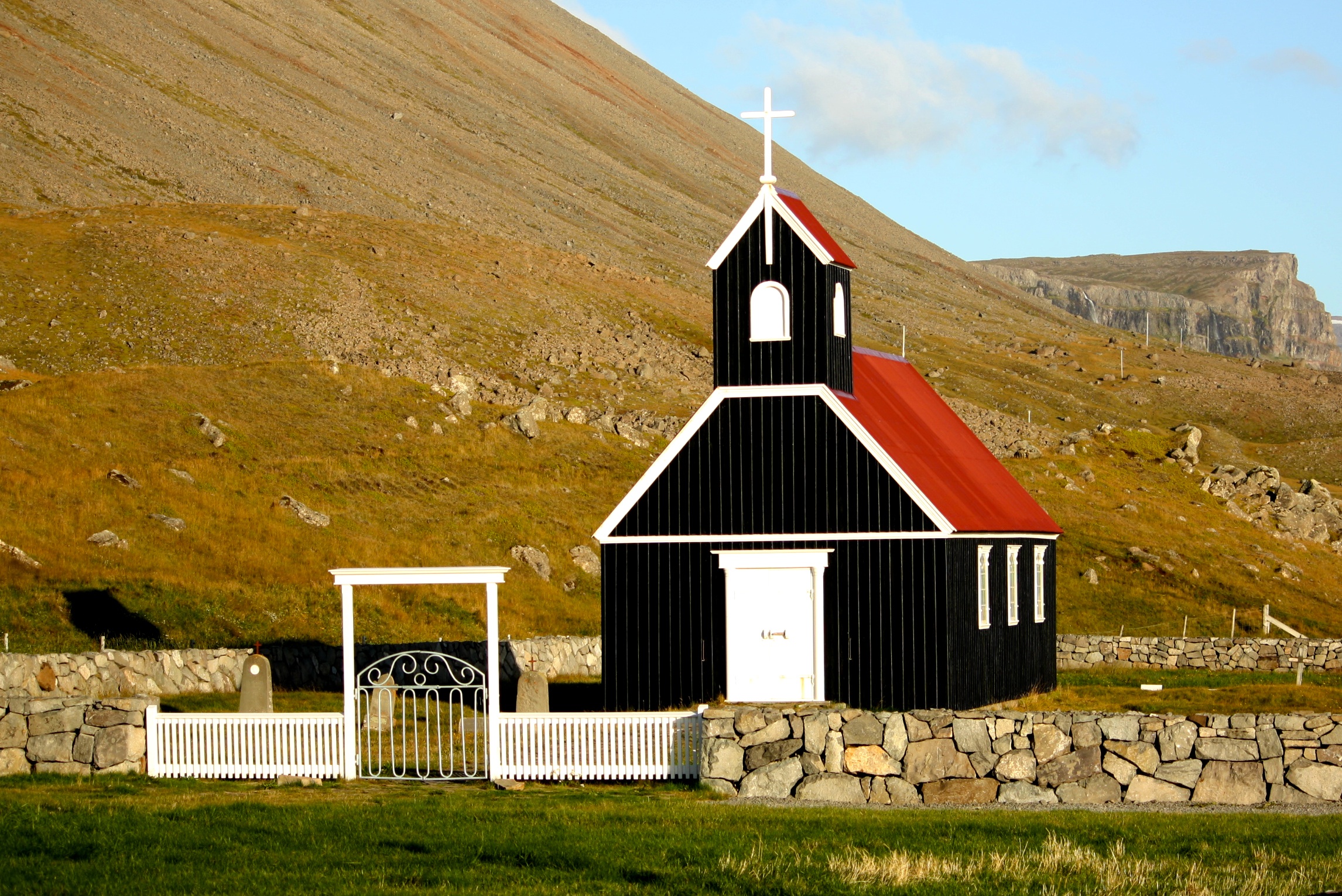 The Church Will Be the Church